The Church of the Brethren was born in southern Germany in 1708 when eight men and women, under the leadership of a miller named Alexander Mack, were baptized in the Eder River near Schwarzenau. Known as the “New Baptists” or simply “Brethren,” these eight believed that prayer, Bible study, and discipleship should be practiced in a “community of believers” where they could discuss the Scriptures together. They felt this was central to seeking the mind of Christ and living out their faith. Their views were opposed by the three main churches of that time, and as their movement grew, the Brethren suffered persecution and personal loss at the hands of both church and state governments. The Brethren soon realized the importance of counting the cost of true faith in Christ (Luke 14:28).

During the early 1700s, the Brethren moved from Germany to Holland and then to Philadelphia in William Penn’s colony of Pennsylvania to escape hardship and persecution. There, they began to share their faith and start new congregations. They moved westward along with the flow of immigrants and early settlers and eventually arrived in Ohio in the early 1800s. Here they became known as the “German Baptist Brethren” or “Dunkards” (after their practice of baptism by immersion). Church of the Brethren became the official name of the denomination in 1908. Their principal language was no longer German. 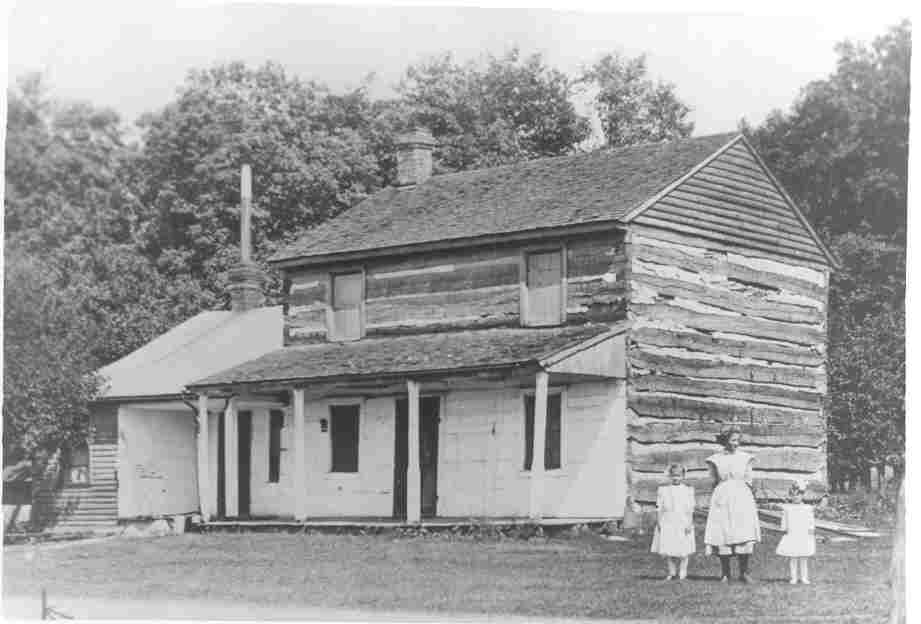 The Maple Grove congregation began meeting in the homes and barns of its attendees through the early years (1830–1850s) until about 1855 when history books say a church building was built. In 1860, the congregation was formally organized. The Church of the Brethren did not believe in keeping records in the early years and the first book of records at Maple Grove started on October 9, 1875, with the fourth quarterly meeting. The old building had had many changes but was torn down in 2004 and the new handicapped accessible addition completed in 2005.

As from the beginning of our denomination, Jesus Christ and the Bible are still the basis of our faith. We live out that faith in expressions of discipleship, which includes:

care for one another         doing for the world around us

We have no creed but the New Testament and we promote peace and reconciliation as part of Christ’s commandment to love one another.  The Church of the Brethren is unique among Protestant denominations in its understanding of being spiritual and of giving service according the Great Commission in Matthew 28:18–20. This balancing the decision for the faith and the devotion to the faith are very important to them. Our denominational mission statement is both simple and profound: Continuing the Work of Jesus: Peacefully. Simply. Together.